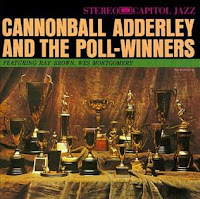 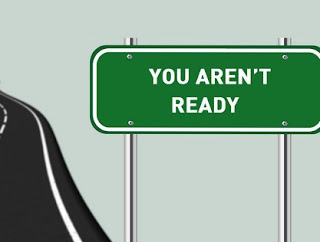 The other format is 2: The "CRITICS POLL" Think about it. C R I T I C S....  As Jerry Seinfeld would often say, "Who are these people?" Just where is the Critics Academy where they learn to criticize and what is the necessary criteria for their acceptance or graduation from such an academy? Should the "critics" be accomplished musicians, or at the very least should they be decent and competent players? Should they have an expansive and extensive knowledge of music history, theory, composition, publishing, negotiation, touring, merchandising, promotion, etc? Or is having a massive collection of free recordings sent in for preview and review all that it takes to be deemed an "expert?" What other professional practice offers an allowance for non-participants to judge or speak on it so authoritatively? 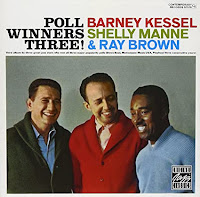 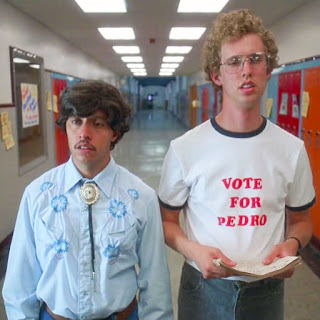 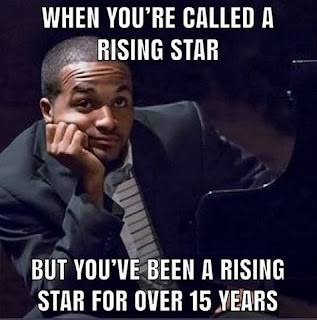 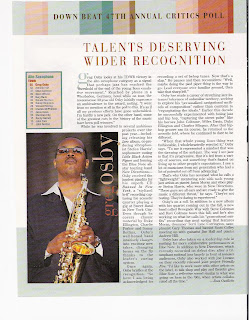 Being consistently referred to as a “rising star” by various polls and critic’s opinions sorely limits an artist’s ability to negotiate for what they are truly worth - despite the fact that they may actually be a veteran contributor to the creative music diaspora. In actuality, it’s insulting to claim that an artist is still “up and coming” if they’ve effectively been touring, recording and making a living from music for a number of years past that of a student. Polls should never be the measure of ones contributions or worth.
I have never enjoyed or payed much attention to polls and “ Best of the years end lists” because they have the potential to shatter the esteem of players that invest too much importance in them. Furthermore, they only really represent the ideas and opinions of people who don't or can't play or who are biased to a fault. But perhaps artists can use polls in their press kit bios to impress promoters or to solicit gigs. I don't know. It never seemed to make any difference. At least, not in my case.
So, congratulations anyway, you "Up and Coming, Rising Stars!"
Posted by Greg Osby at 12:10 AM