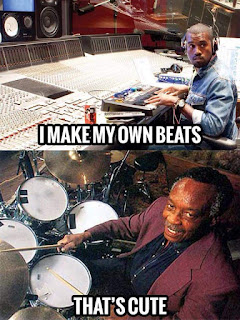 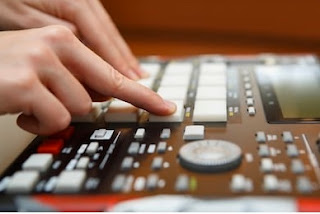 In conclusion, my position is not one of elitism or exclusion, but rather one which seeks proper labeling and terminology. An adult that gives a child a baby aspirin does not make that person a doctor any more than a person who acquires some equipment and pushes some buttons does not make them a musician, and certainly not a producer. Our platform has suffered enough and for too long at the hands of persons who are so bad that they can not even be called amatuers. Amatuers, at the very least, make an attempt to study music and it's principles and properties. Anything to the contrary is outright disrespectful and thoughtless.
Posted by Greg Osby at 8:52 PM