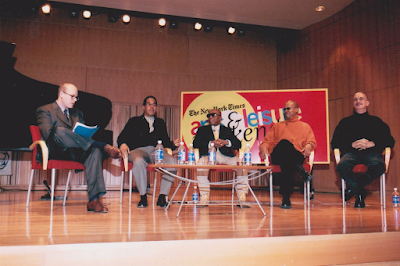 Needless to say, I would stop speaking in that robot voice immediately. lol.
Posted by Greg Osby at 3:47 PM