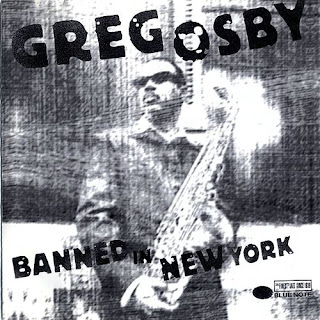 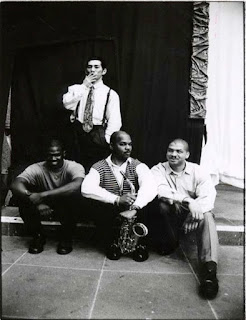 
So, to anyone who has not heard the project, I humbly invite you to look it up and have a listen. Hopefully you will get a glimpse into the collective mind of a “working band” that is truly playing in the moment with absolutely no reservations, and perhaps you too will emerge inspired and impressed by the work. After listening to it again, I most certainly was  - and I’m ON it!
Posted by Greg Osby at 1:43 AM